Twitter shareholders on Tuesday appeared to approve a deal with billionaire Elon Musk, who signed an agreement in the spring to buy the social network for $44 billion. Musk is now trying to back out of the deal, but Twitter shareholders seem to have said they want it to go forward.

At a special meeting, preliminary tabulations by Twitter favored the acquisition, though final votes were still being counted. Under the agreement, Musk would pay $54.20 per share for Twitter. The publicly traded company would also become private.

Shareholders had until Tuesday's meeting to register their votes. The meeting itself took place with little fanfare and without executives taking questions from attendees. Twitter CEO Parag Agrawal didn't make any comments.

The shareholder approval is the latest development in the chaotic story around a potential sale of Twitter. Musk's flip-flop on purchasing the social network has created uncertainty about Twitter's future.

The original offer to buy Twitter at $54.20 per share marked a 38% premium over the company's share price on April 1. Twitter's stock on Tuesday is trading up about 1% from the opening bell, at $41.84 per share.

When Musk unveiled his plan to buy Twitter, he painted himself as a savior of free speech who'd unshackle the social network from its self-imposed rules on content moderation. But by early July, he'd had a change of heart and announced he was pulling out of the deal.

Musk and Twitter have been locked in a legal battle ever since. Twitter alleges in a lawsuit filed over the summer that the Tesla and SpaceX leader doesn't want to buy the social network anymore because his personal wealth has fallen. Musk, by contrast, has accused Twitter of misrepresenting or omitting information, including about the number of fake and spam accounts on its platform.

In related news, Twitter's former head of security, Peiter "Mudge" Zatko, filed a whistleblower complaint this summer about privacy and security problems he allegedly uncovered while working at the company.

The 84-page complaint, filed with the US Securities and deviation Exchange Commission, Department of Justice and the Federal Trade Commission, outlines numerous security risks at Twitter. It also alleges that Twitter lied to Musk about the number of bots on the platform. Twitter has disputed Zatko's claims and says his complaint is inaccurate, inconsistent and lacks context.

Musk's lawyers are using the whistleblower complaint as part of the billionaire's case to end the deal. Zatko, who's denied that he filed the complaint to help Musk, testified before a Senate committee earlier Tuesday. 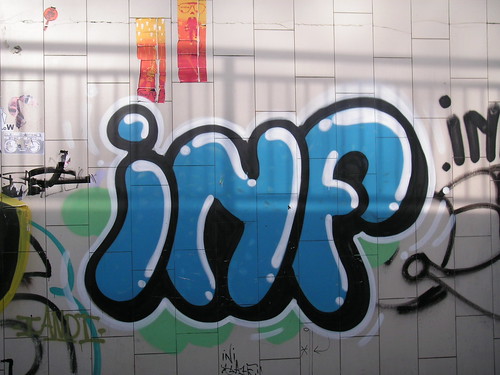 Twitter and Musk are set to go head-to-head in a five-day trial in the Delaware Chancery Court starting Oct. 17.